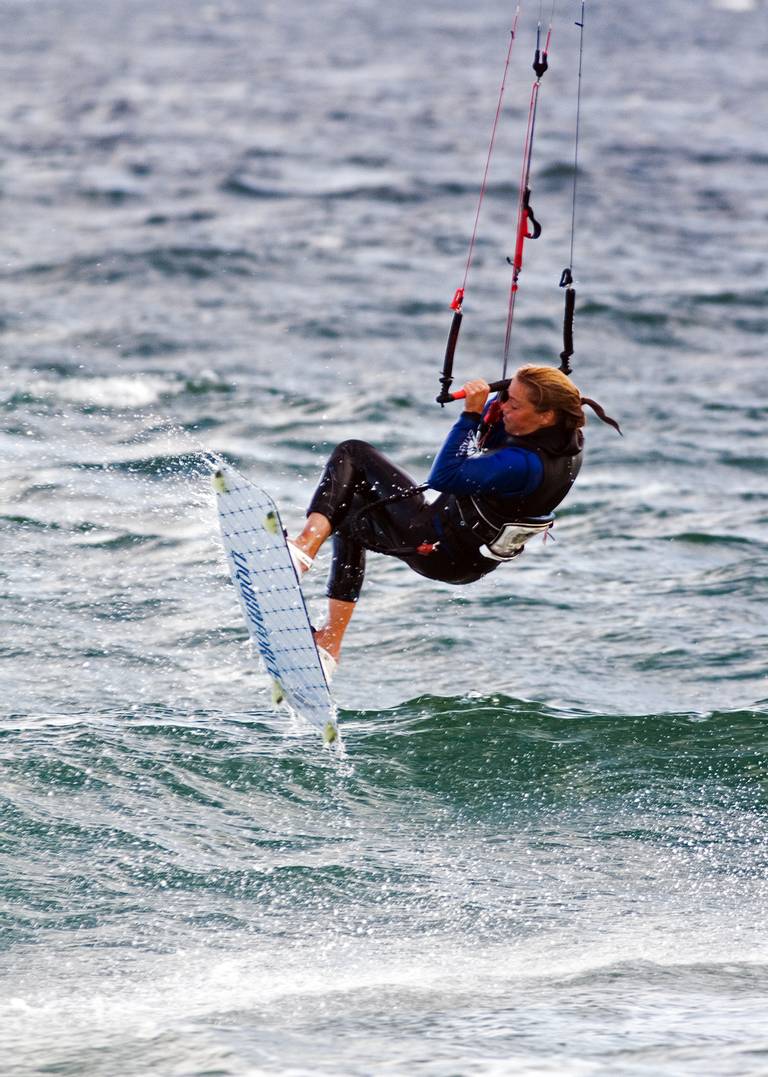 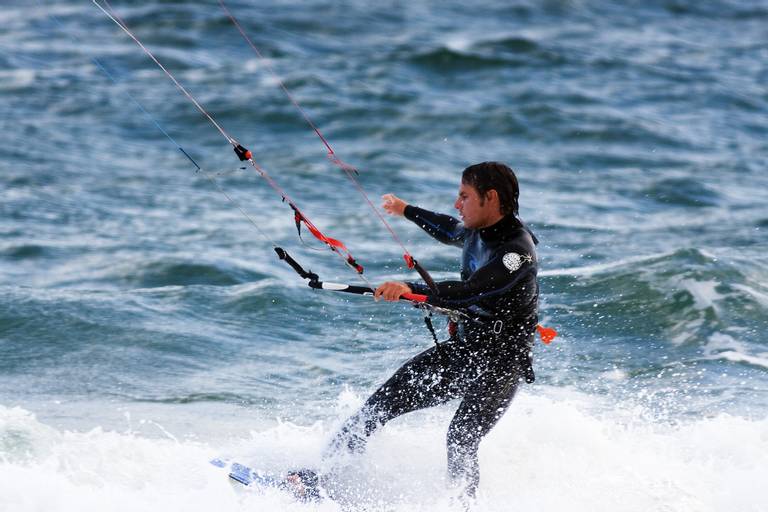 Calverts Beach is a safe and big sandy beach in Sandford. It's around 5km in length.

Things to do on Calverts Beach

Calverts Beach offers a lot of space for sunbathing.

January, February, March, November are the best months to visit Calverts Beach and other beaches in Sandford, because that's when the temperatures are warm and there's probably less crowd (not guaranteed).