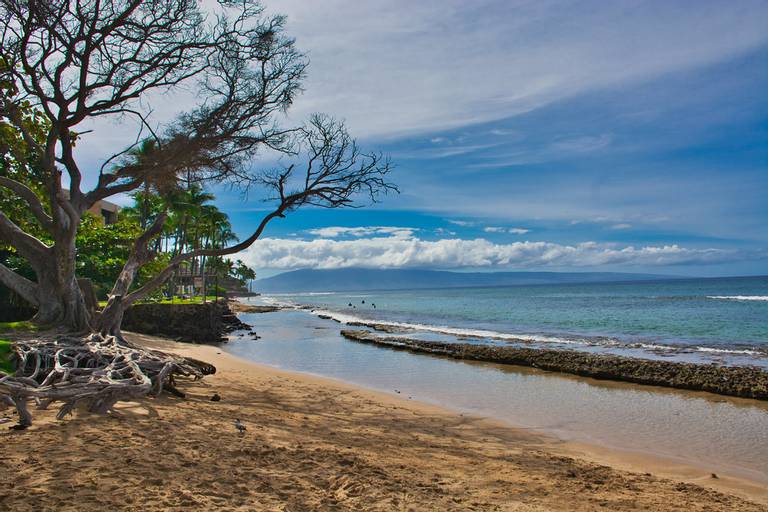 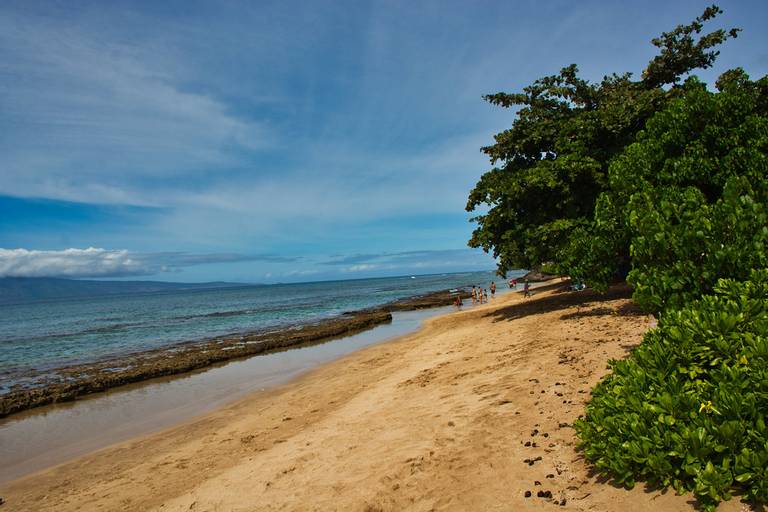 Honokowai Beach Park is a safe and small pebbly beach in Napili-Honokowai. It's around 0.33km in length, which is super small.

January, May, September, October are the best months to visit Honokowai Beach Park and other beaches in Napili-Honokowai, because that's when the temperatures are warm and there's probably less crowd (not guaranteed).