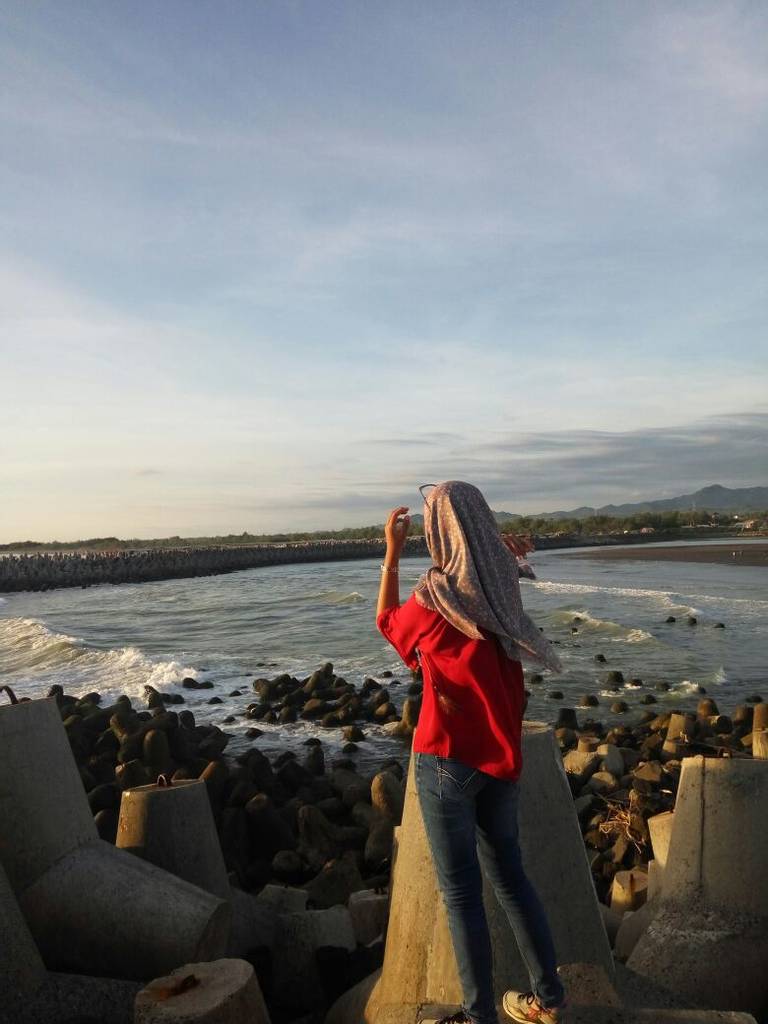 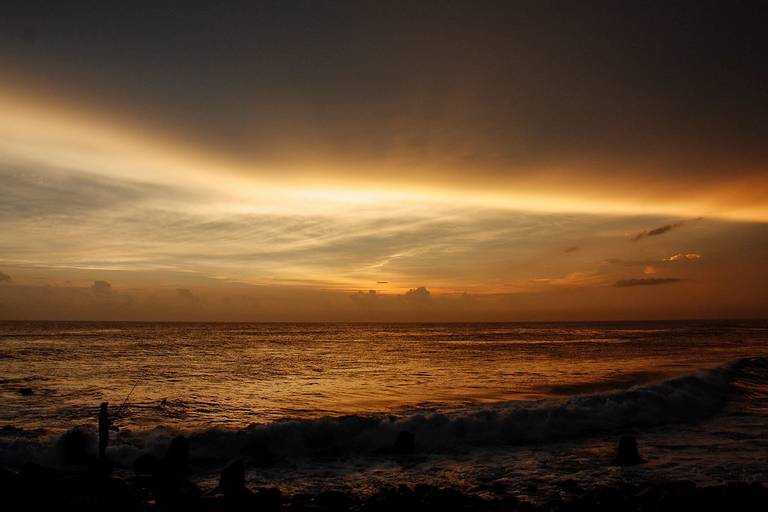 Pantai Glagah is a safe and small pebbly beach in Glagah. It's around 0.73km in length. This beach is also known as Glagah Beach.

January, March, April, August are the best months to visit Pantai Glagah and other beaches in Glagah, because that's when the temperatures are warm and there's probably less crowd (not guaranteed).