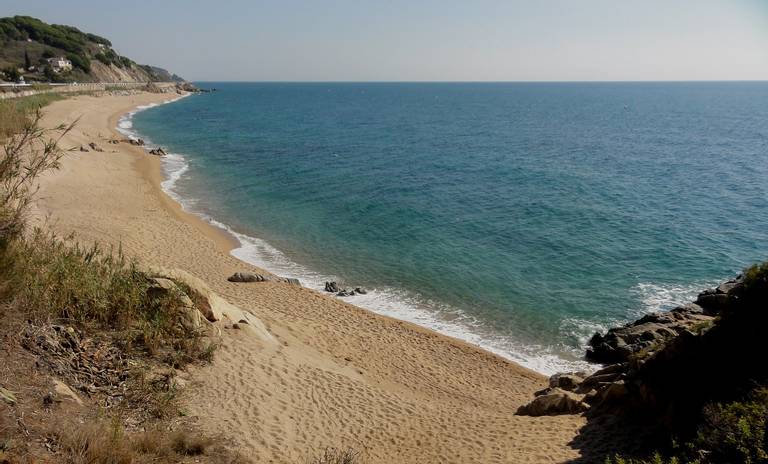 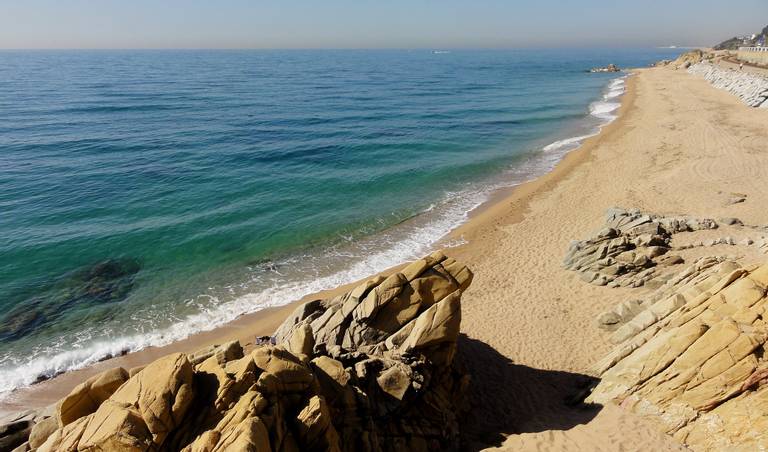 Platja de la Murtra is a safe beach in Sant Pol de Mar. It's a clothing optional beach. There's nothing like sunbathing and swimming au naturel. It's around 1.15km in length, which is medium.

Be aware that this is a clothing optional beach (so there might be nudist zones).

Things to do on Platja de la Murtra

June, July, August, September are the best months to visit Platja de la Murtra and other beaches in Sant Pol de Mar, because that's when the temperatures are warm and there's probably less crowd (not guaranteed).