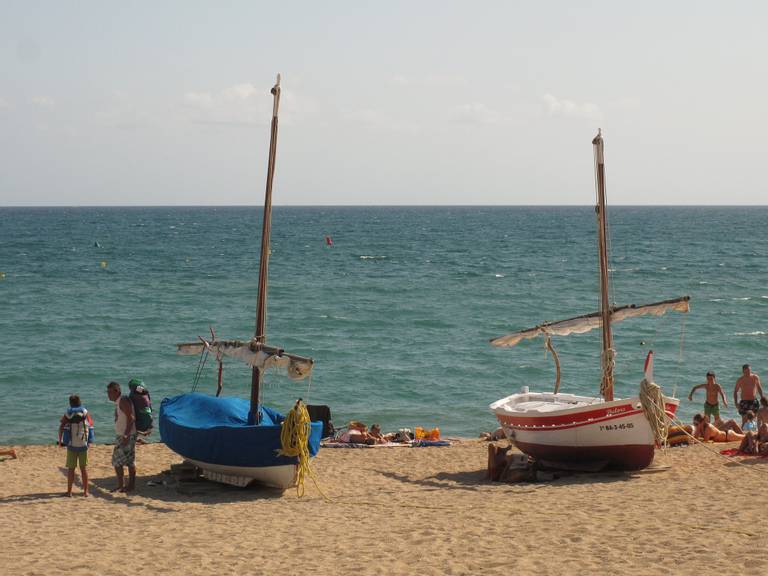 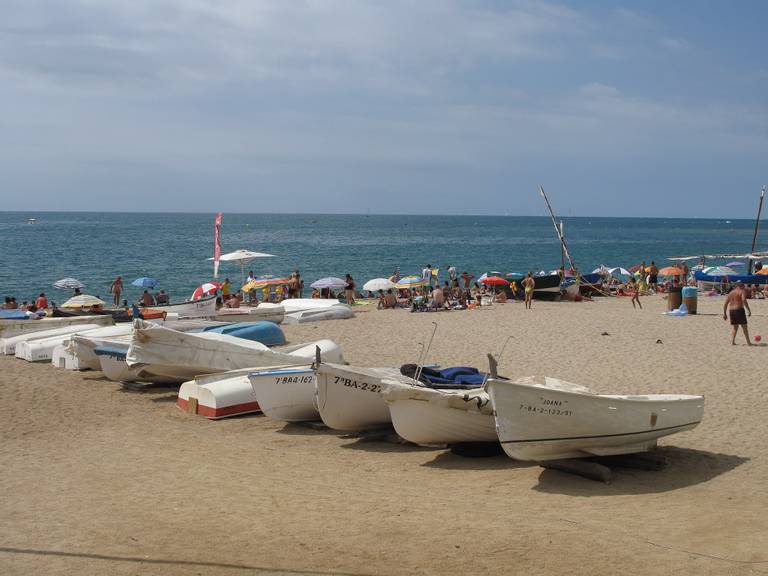 Platja de Sant Pol is a safe and small sandy beach in Sant Pol de Mar. It's around 0.6km in length. It is never crowded here. This beach is also known as Playa de San Pablo.

There is parking space nearby.

Things to do on Platja de Sant Pol

If you are seeking food and refreshment, there are some options.

June, July, August, September are the best months to visit Platja de Sant Pol and other beaches in Sant Pol de Mar, because that's when the temperatures are warm and there's probably less crowd (not guaranteed).