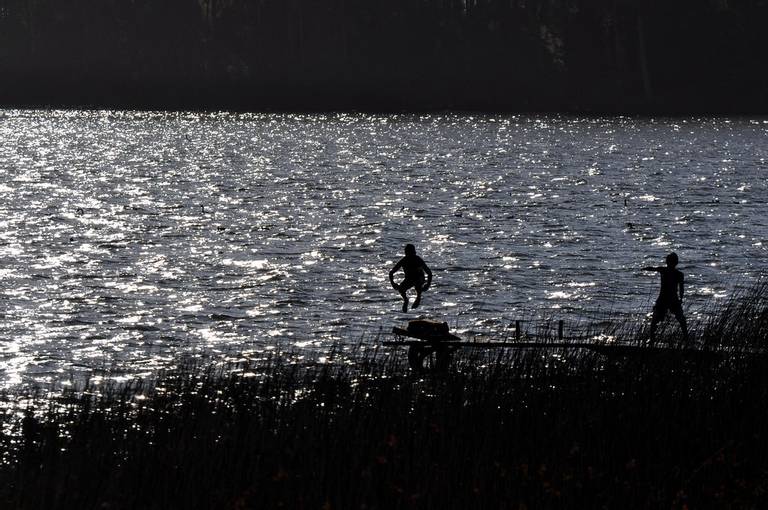 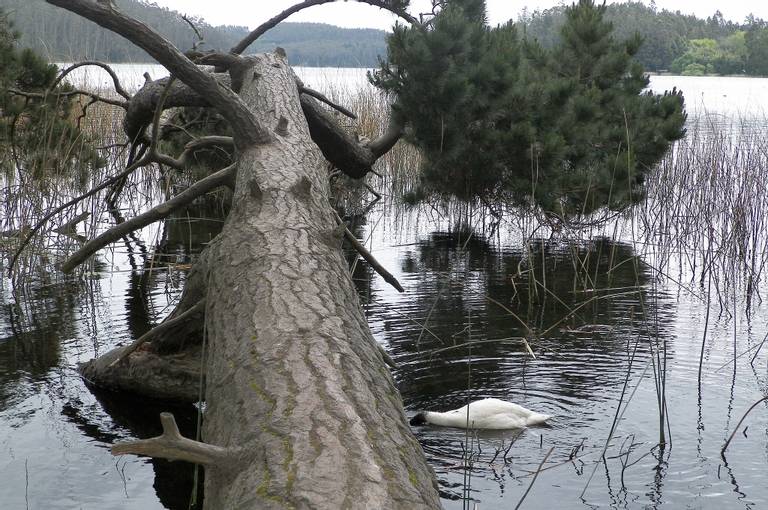 Playita Laguna Grande is a beautiful, safe and relaxing and small beach in San Pedro de la Paz. It's a pretty and safe place for adults to visit in the summer. It's around 0.07km in length, which is super small. The views are good but you need to watch out for the weather because it's not always good, so check The best time to visit Playita Laguna Grande to be prepared. This beach is also known as Laguna Grande San Pedro.

There is parking space nearby. Playita Laguna Grande is usually calm.

January, February, March, April are the best months to visit Playita Laguna Grande and other beaches in San Pedro de la Paz, because that's when the temperatures are warm and there's probably less crowd (not guaranteed).