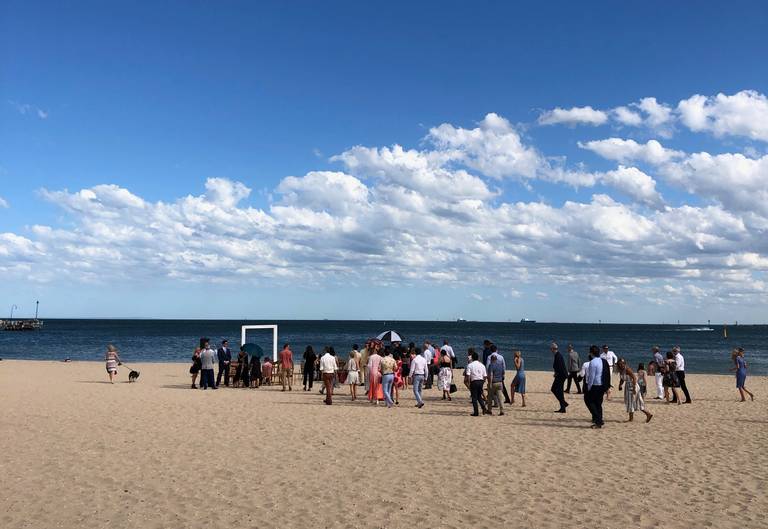 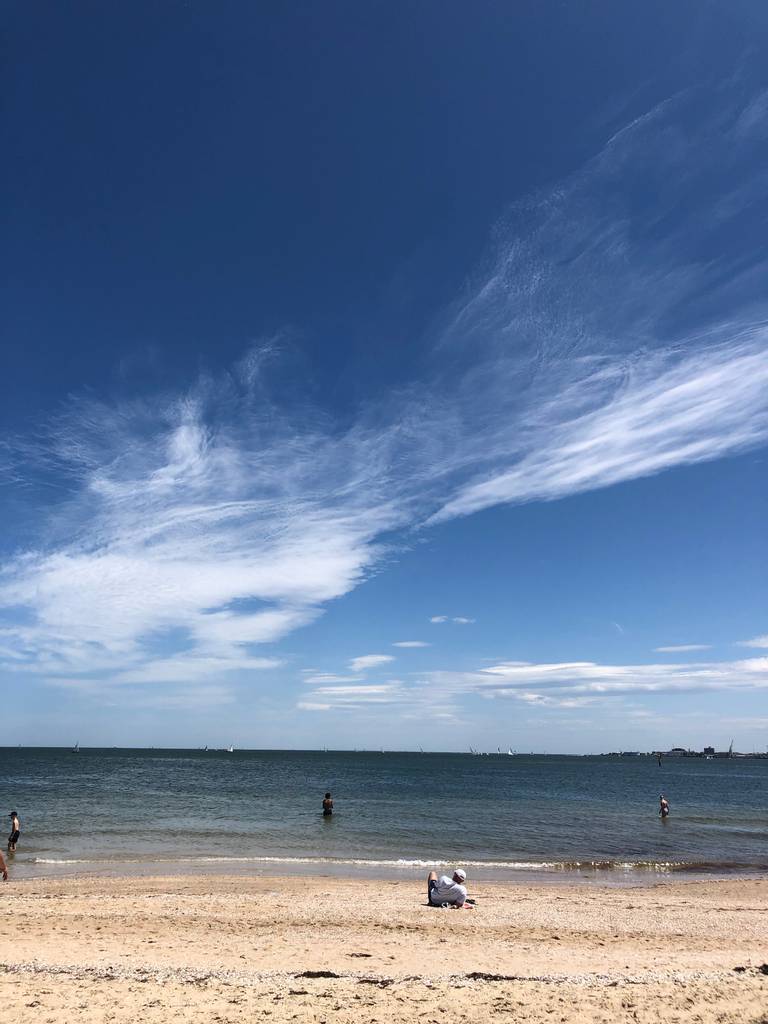 Sandridge Beach is a safe, clean and family-friendly sandy beach in Melbourne. It has friendly locals, easy access, and good 3G+ coverage. It's around 2.85km in length, which is medium. Be aware that drinking alcohol is not allowed.

Getting to Sandridge Beach is simple.

Things to do on Sandridge Beach

Sandridge Beach offers a lot of space for sunbathing and family games.

January, February, March, December are the best months to visit Sandridge Beach and other beaches in Melbourne, because that's when the temperatures are warm and there's probably less crowd (not guaranteed).